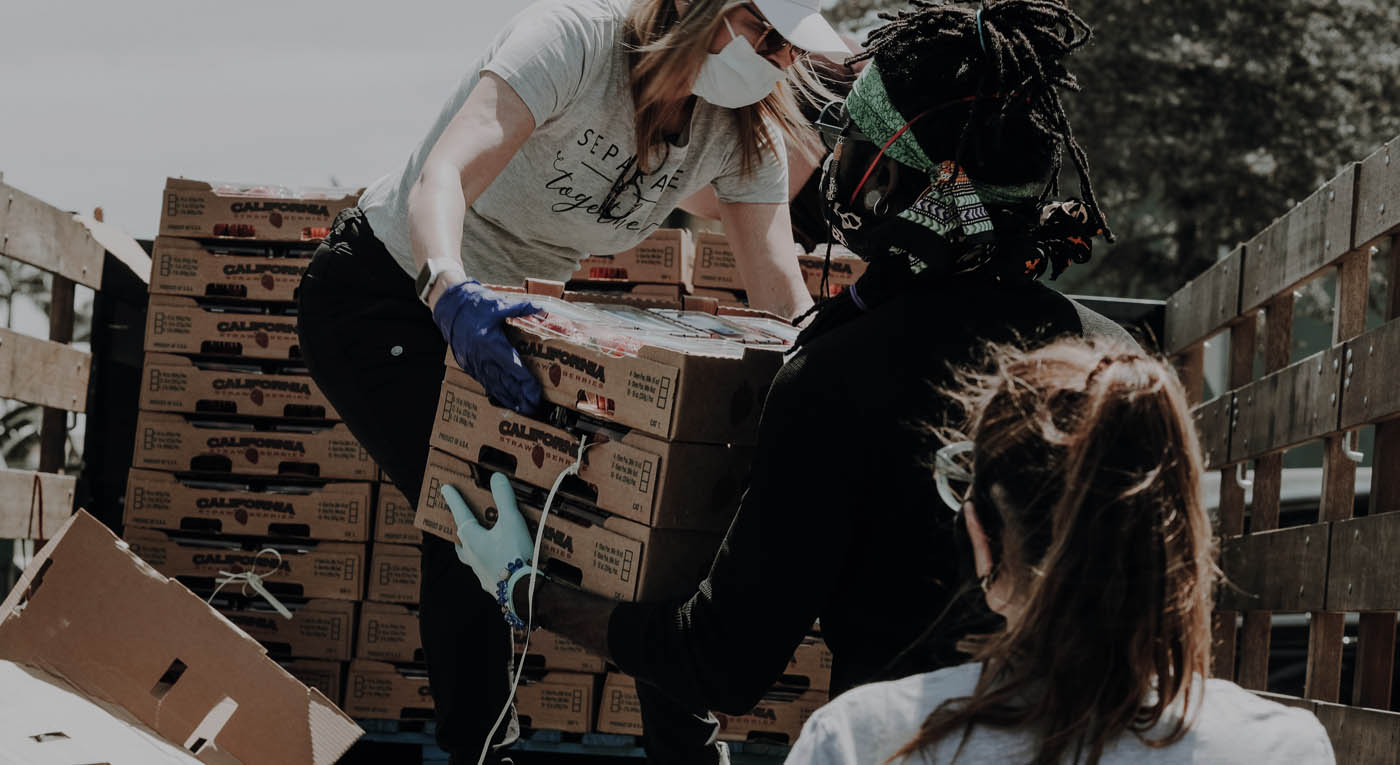 Every client we work with teaches us something new and we do our best to pass that experience on and on...

No two assignments we undertake are the same. Many organisations face similar challenges, but the people, bureaucracy and cause make every situation unique – and we don’t use that often overused word lightly! The following are just a few examples of how we have supported clients in the past.

Hertfordshire-based charity, Waterways Experiences, is run entirely by volunteers. Their budgets were limited and they were keen to up skill some of their volunteers and so we worked with them to develop a Case for Support to support their future fundraising bids for a new Wharf and narrowboat, giving more disadvantaged people the opportunity to take to the water.

London-based charity Making the Leap have had some great success with their bid writing in recent years, but the increasingly competitive marketplace is making every penny more hard-fought than ever before. We offered them fundraising support by working with them to a Case for Support which clearly describes the charity's work and set out its key successes for young people seeking employment.

We have supported our local Hertfordshire Hospice is a number of ways over the years, firstly by supporting the team in recruiting to two key Fundraising posts and offering mentoring support. More recently we provided interim management as Director of Fundraising and Communications.

C3 worked with this small, rare disease charity to provide hands on fundraising support. We also delivered work to support their fundraising function in the future, ensuring they didn't become reliant on external freelance support.

We provided interim management for the Head of Hospice Fundraising leading the team through a massive period of change following the departure of a number of key senior managers. We reviewed and updated HR processes to ensure the team were regularly supervised and supported and implemented a number of new procedures to ensure supporters received better donor care. We also provided hands on fundraising support to deliver two major events (c.£25k and £50k gross income) and supported with the recruitment of a number of key posts.

C3 worked with World Child Cancer to provide interim management cover for their Director of Fundraising and Communications. The team had undergone a period of upheaval with a change of CEO and a Director vacancy for some months which had understandably left them feeling vulnerable. We worked with the team to quickly identify the issues and blocks and then offered support and mentoring to find a way through. By working with the team on a part time basis for eight months, we were able to build back their confidence, start to establish a new business pipeline and get them working together once again.

We worked with East & North Herts Hospitals Charity to provide an interim management cover. We were asked to return in 2015 to cover their vacant Head of Charity role and to lead a geographically diverse team, which supported the Charity's four hospitals in Hertfordshire and Middlesex, to raise over £1m. As well as providing senior management support, we led the recruitment process for a new post holder and ensured the delivery of a comprehensive induction and handover.

C3 provided fundraising support by working on a joint bid to the Cabinet Office for both The Hospice of St Francis and Peace Hospice Care. From an outline project idea, we met with staff at both organisations to formulate a compelling concept which would support people with life limiting conditions in Hertfordshire.  In just four consultancy days, we were able to incorporate revisions, develop a project budget and motivate others to gather supporting information in double quick time. The result was a grant of £110,878 to recruit and train 20 committed volunteers to provide support in patients’ homes. We also delivered some post-bid training to the Trust team at The Hospice of St Francis in order to equip them with the skills to develop and write a similar bid in the future.

C3 was commissioned to undertake a strategic review of the charity’s fundraising, governance, processes and procedures. We conducted interviews with a range of staff, including the CEO, Trust Chair and Fundraiser to ascertain the charity’s current position and made a series of recommendations for the future, including staffing structures and income and expenditure expectations. We are delighted that the Trustees agreed with our recommendations and invited us to work on their implementation.

We worked with Family Action, initially advising on a corporate fundraising strategy and then to provide part time, interim cover for their Head of Fundraising during a period of organisational change. We were fortunate enough to work with a fabulous team and concentrated on their fundraising strengths as well as supporting them to expand their fundraising portfolio. We are delighted that in just over a year we were able to support the team to increase income from under £1m to over £2m and we are confident that this is a sustainable step change.

One stop fundraising advice and services

Our packages of support are tailored to meet your business needs. We pride ourselves on knowing about fundraising and the best ways for companies to work with charities. Visit our services page

Are you a Fundraiser with something to say?

Thanks to COVID-19, the Fundraising Convention will look a bit different this year.